Chioma, Davido’s girlfriend, has some wise words for folks who enjoy hurting others. 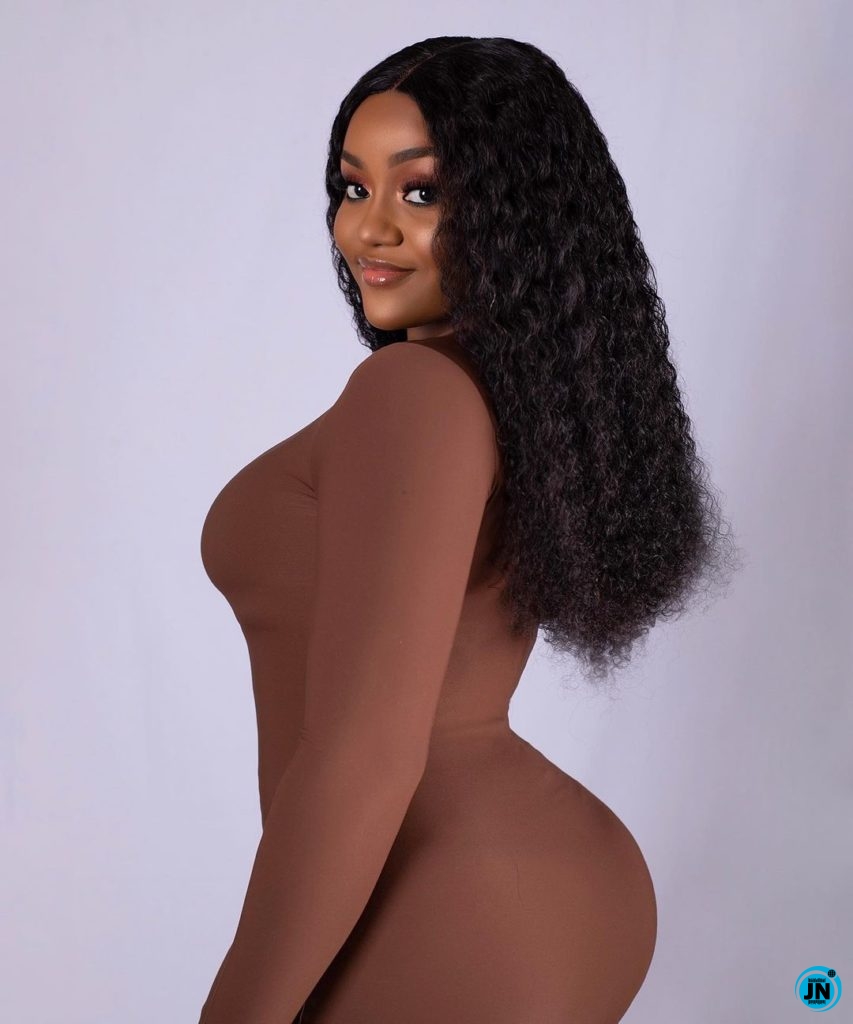 The mother of one took to Instagram to give some words of advice with her fans.

Chioma noted in her post that if people can’t be good to the ones they love, they should at least avoid hurting them.

Chioma didn’t mention names, but netizens assumed she was talking to Davido, her son’s father. You may recall how the internet went into a frenzy after photographs of Davido and Mya kissing circulated.

Fans have already lamented the tragic end of the Assurance ship, despite the fact that Ifeanyi’s parents have not confirmed the breakdown of their relationship.

Designed by bergetech
All Rights Reserved, © 2022